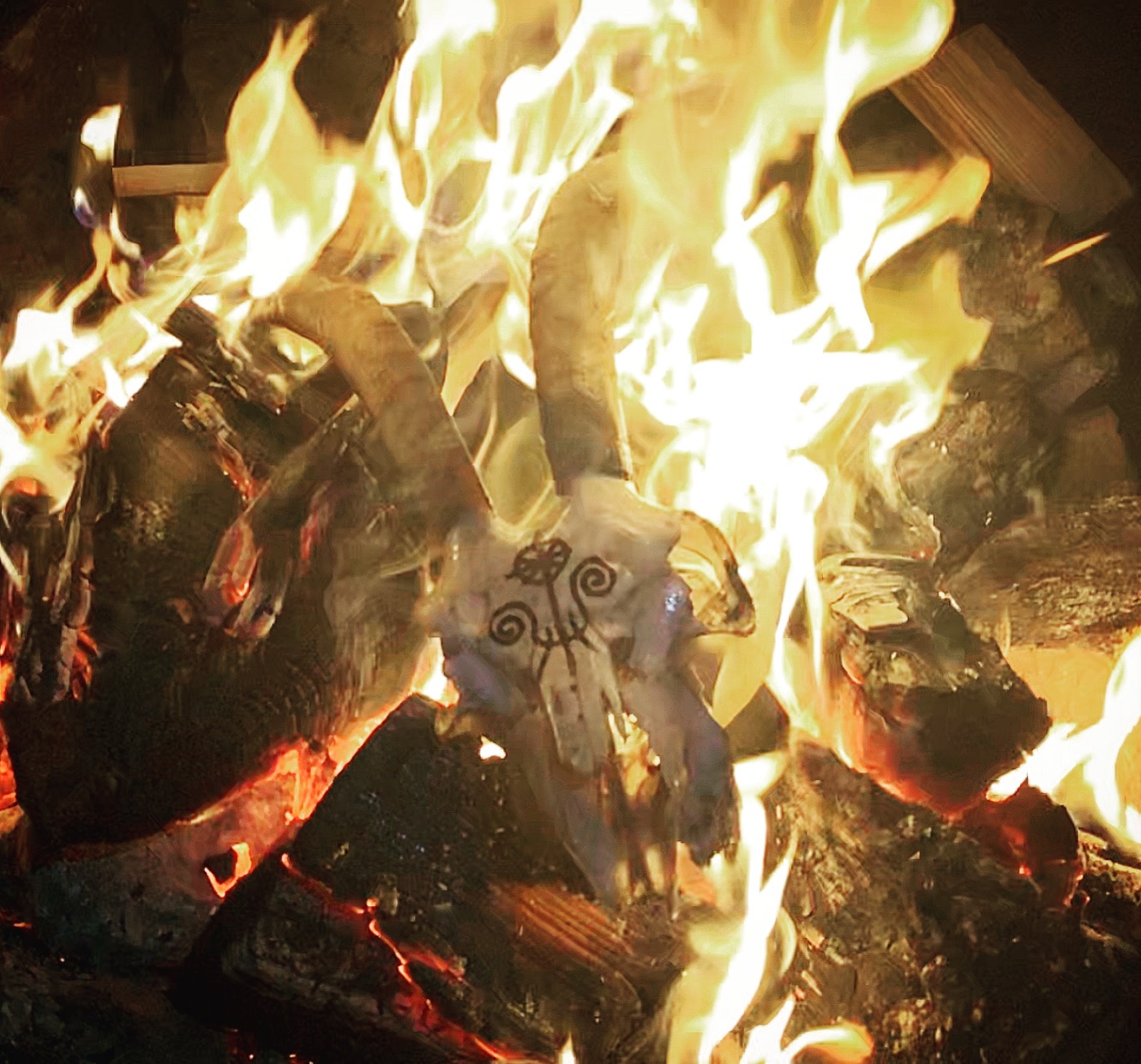 You may have seen some posts on the Sacred Knot social media about Northern Fire… We’ve been so busy recently that we haven’t really had a chance to explain our vision, so here we go!

Northern Fire was formed after a long day of tattooing in Manchester. Sean was trying his hand at leatherwork, Broc was starting work on a drawing project (coming soon…) and others were crafting and talking. We realised that there were so many things that we have all created over the years but never really had the time to share them with the world. Since then of course, everything has changed. We are finally set up in our studio in Llandudno and now we have all begun to settle in, it is time to tell you our plan…

What is Northern Fire?

Northern Fire was founded by Sean, Broc and Duncan (Sacred Knot’s manager) as an artistic collective bringing together a unique group of practicing artists; Established tattooists, designers, leatherworkers, printers and craftsmen. The aim is to create a space where hand picked artists can share their art with the public all in one location. We do all the logistical stuff in order to leave our artists completely free to do what they do best.
It is important to us that all the artists we represent celebrate the ancient cultures of Northern Europe in their art (such as Nordic, Celtic, Pictish and Anglo Saxons). We are also proud to work alongside them and share their knowledge and passion for the subject matter.

The history and the culture of Britain has been inexorably shaped by these different cultural influences. From the earliest known inhabitants of this island such as the Neolithic people, Celts and Picts and the later settlers such as the Anglo Saxons and Vikings, their influence on our world and cultures is still just under the surface. So familiar yet so mysterious….we aim to rekindle the artistic embers of those amazing forgotten cultures, and bring them back to modern world.

We choose to be a collective as we believe strongly in giving back as much as possible to the artist and aim to keep a cohesion in the art and wares we release. Our main goal is to make sure the artists financially benefit from their time and skill, receive recognition for their works and to share with you, the general public, their passions and works. Now, for the first time, we have gathered together for you some of the best artists of the North!

What is coming up soon?

Firstly, many more artists to be announced 😉

Keep an eye out for updates (Instagram and Facebook) from our travels, visits to museums and interviews with artists and experts.
We are also planning to greet the winter solstice in a cave, making music around a fire as our ancestors will surely have done. Maybe with less sacrifices though…  There will be some videos available on the Northern Fire Blog and you can support this project by purchasing a special enamel pin made specifically for the event. Either way, thanks for reading. We promise to try to keep the world a more interesting place. 🙂